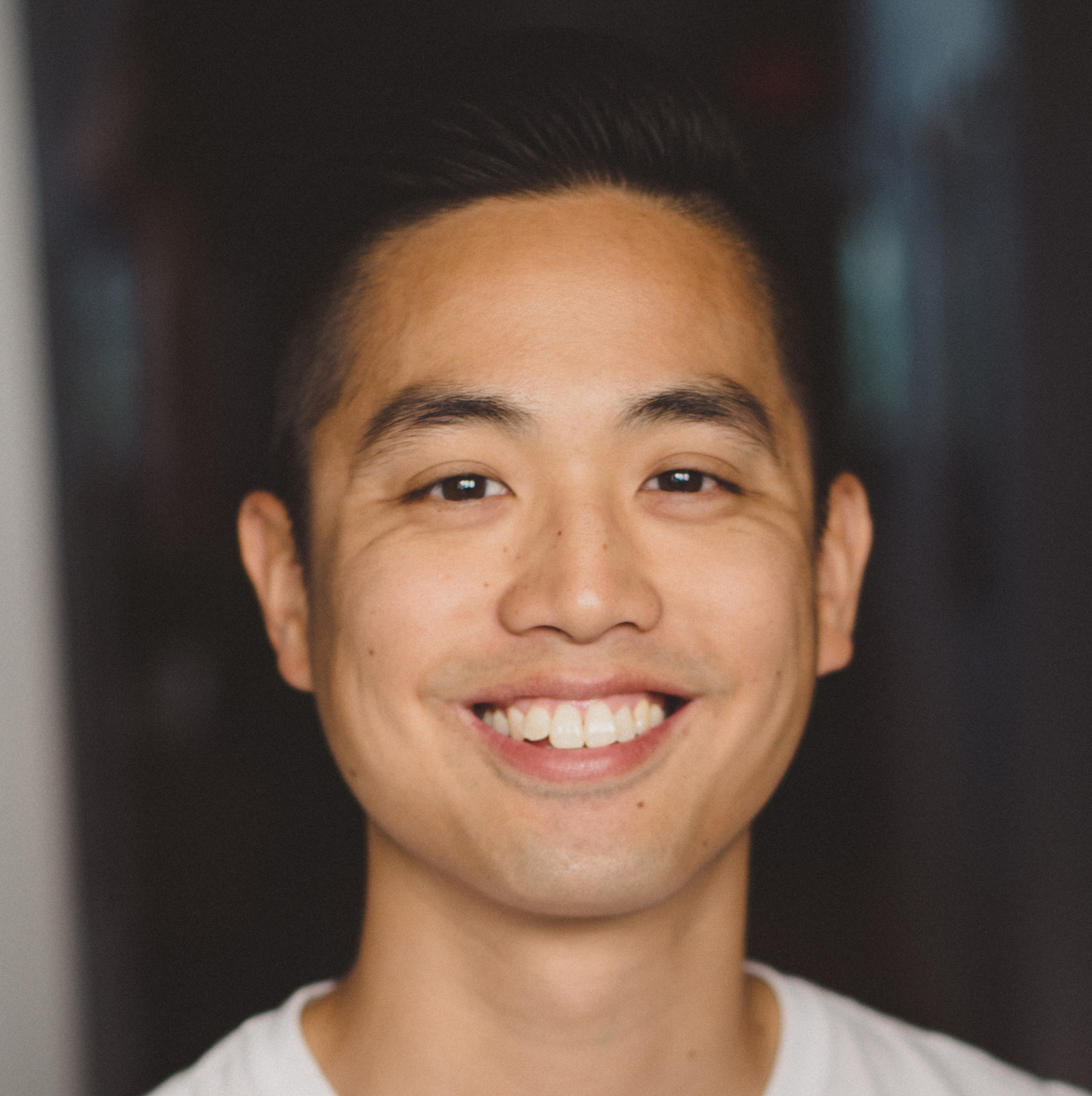 Andrew grew up in the Toronto suburb of Pickering. He's a graduate of the Carleton University School of Journalism and has a decade of experience working in newsrooms. He started out as a writer, editor and video journalist in Edmonton, where he interviewed politicians, musicians, athletes and a lot of ordinary people doing extraordinary things. He then moved to Calgary to continue his career as a TV and radio producer. His top newsy interests include breaking down the spin in politics, and meeting exceptional young people who buck the stereotypes of their ages. From that, moving into the Apathy is Boring VOTE program was just natural.

“The work the Apathy is Boring team does is so much more than just increasing youth voter turnout. It’s also about building a nation of smart and caring citizens who are passionate about their communities and constantly try to make life better for everyone. I’m proud to be part of it.”

BACK TO OUR TEAM