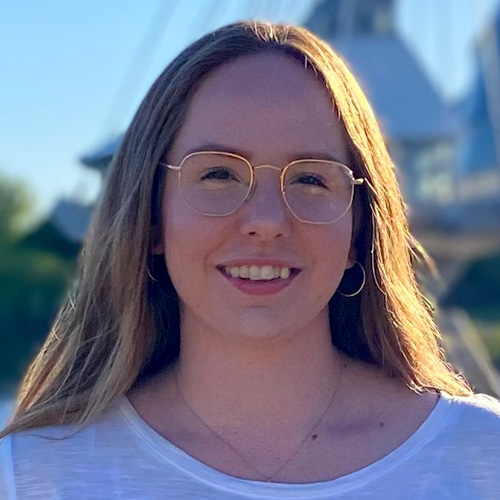 Jennifer was born and raised in Winnipeg on Treaty 1 Territory, the homelands of the Anishinaabe, Dene, Cree, Oji-Cree, Dakota, and Metis Nations. She was an Ambassador in Cohort 7 of the RISE program and later returned to be a mentor for the next cohort.

Jennifer obtained a Bachelor of Arts in Political Science and Indigenous Studies from the University of Winnipeg. In pursuing these majors, she wanted to investigate how gender inequality had become encoded in political institutions and normalized in the public mindset. In her research, Jennifer was honoured to be mentored by Anishinaabe leaders and scholars who identified gender inequality as a colonial tool used to displace and disorganize Indigenous governance systems. These scholars influenced Jennifer’s research towards studying how colonialism has and continues to impact gender expression and identity throughout “so-called” Canada. Since graduating Jennifer’s professional, personal, and academic ambitions continue to focus on challenging colonial norms and her own privilege on Treaty 1 Territory.

Jennifer spends a lot of her time outdoors. If she’s not at home with her two cats, you can find her on the beach, the tennis court, or the middle of nowhere.

"I can't wait to support youth in recognizing their power and mobilizing this power into meaningful change for individuals and communities!"