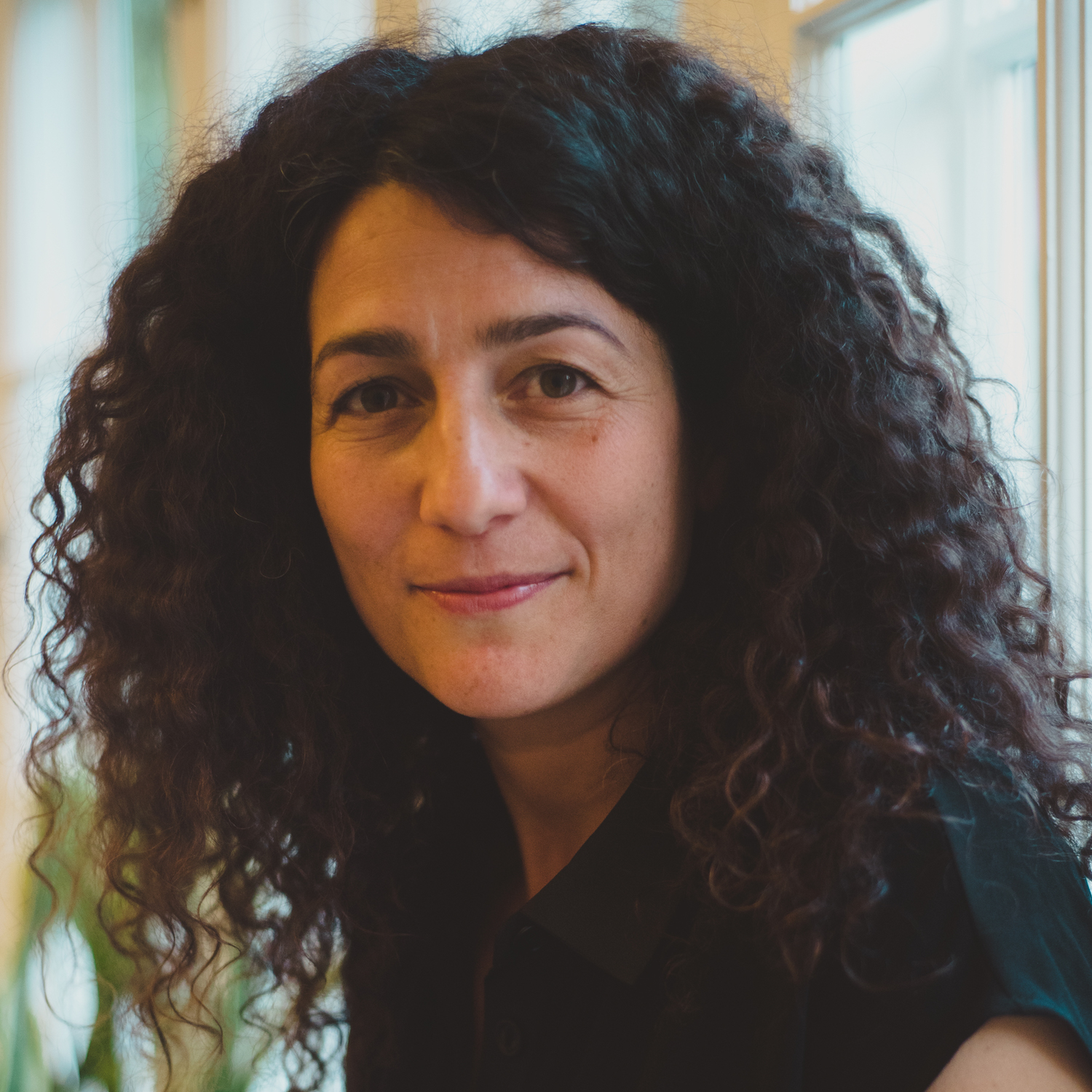 Noelle has been engaged in youth-oriented organizations for many years.  She is the co-founder of Pop Montreal International Music Festival and served as its executive producer from 2002 to 2007.  She was also the Chairperson of the Board of Directors for Pop Montreal from 2005 to 2012.  She completed her law degree at McGill University in 2010 and currently works part-time consulting for arts organizations and non-profits while raising her three young children.  Her relationship with Apathy is Boring started in 2005 while working at Pop Montreal, but was re-established in 2015 as an advisor and fundraiser for the organization’s “get out the youth vote” campaign.  She has worked as a consultant for organizations such as Mile End Legal Clinic, Junglekeepers, Canadaland, Plus One, and Loaded Pictures Productions.