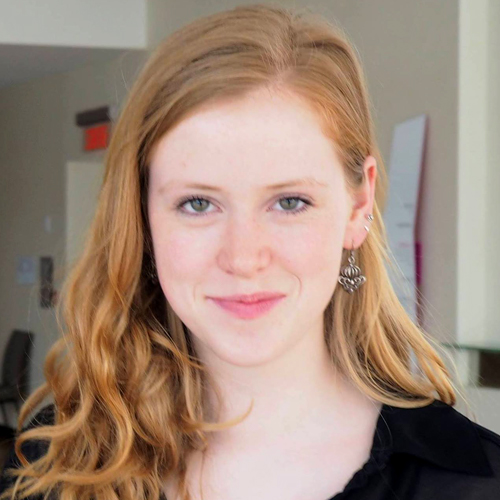 Rosalie is currently the Head of Research at DataSciences, a Montreal-based consultancy firm that specializes in political campaigns in Canada and abroad. She holds a Master’s degree in political science from McGill University where she researched intergenerational differences in support for democracy. She then worked as a political aide for one of Quebec’s main political parties, working in a constituency office and facilitating exchanges between citizens and their elected officials. She was also involved on the ground in the 2018 Quebec provincial elections.

Rosalie loves elections, campaigns and political trivia, and believes that her generation cares and knows more about politics than they think.