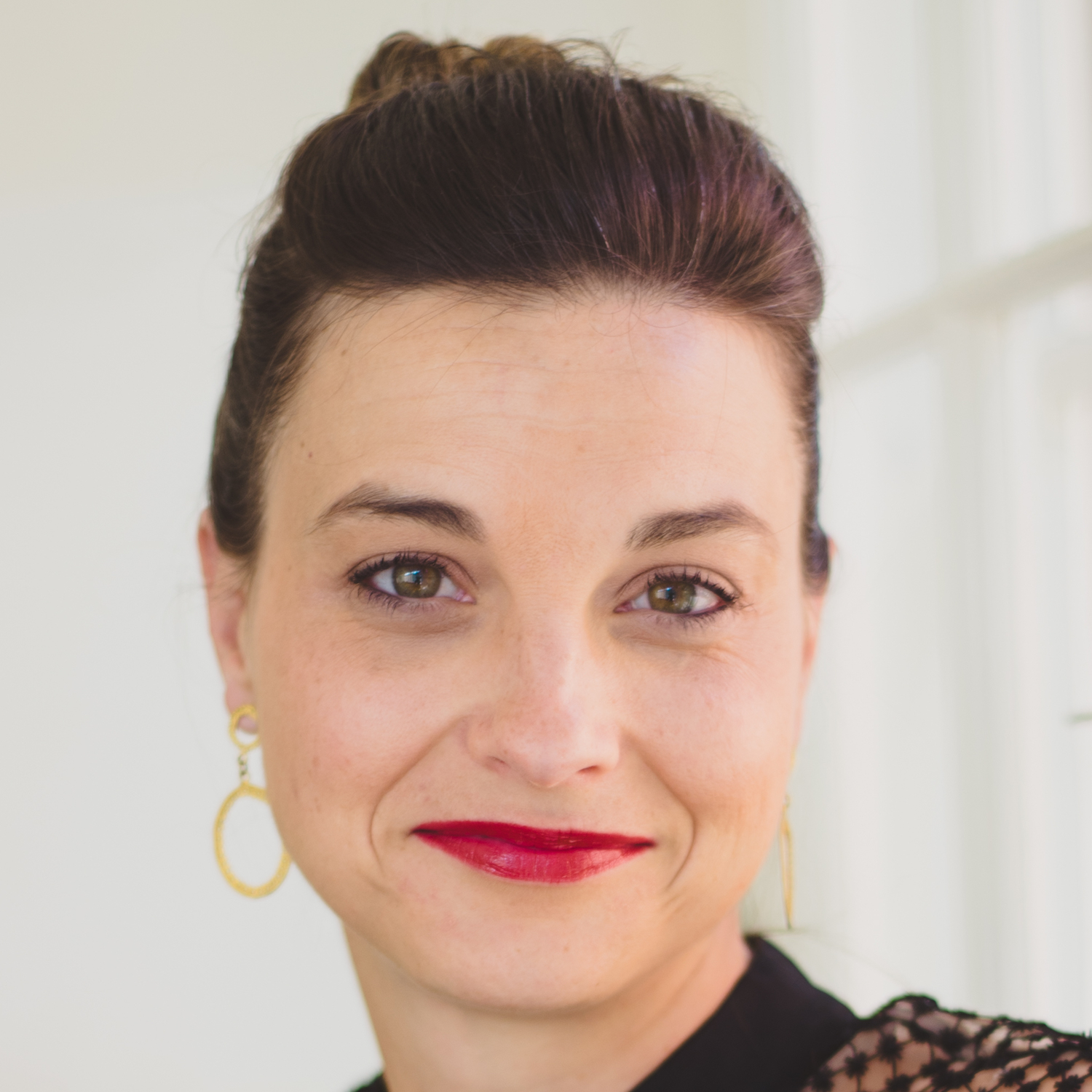 Sarah spent her early career as a communications and public relations director in the private and non-profit sectors before becoming executive director of Youth Fusion, a pan-Canadian charity focused on youth training and employment that doubled in size in its three years under her leadership. She then joined private equity firm XPND Capital as vice president of public and government affairs, steering a number of transport electrification projects. In the fall of 2017 she was named executive director of Quebec’s new industrial cluster for electric and smart vehicles and was tasked with positioning the province as one of the sector’s global leaders. Sarah holds a Bachelor’s and a Master’s in political science and a graduate management diploma.