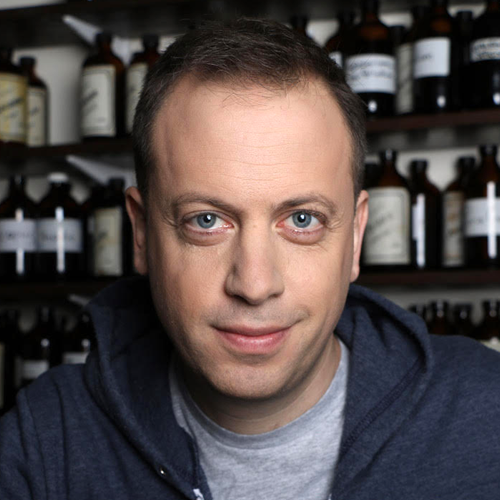 Dave is the Creative Director of Unlock Democracy Canada.  A passionate transpartisan political disruptor, Dave has spent the last twenty years as a political biologist, exploring the strange and mysterious worlds of protest movements, party politics and non-profit organizations.  His TED talk about apathy has more than 1.9 million views and his 90-second video clip from the 2015 Canadian election coverage using colourful stacks of Lego bricks to explain how our voting system fails us, has over 2.5 million views on Facebook alone.

Dave’s best-selling book, Teardown: Rebuilding Democracy from the Ground Up, is a roadmap for change and a cure for cynicism. His thesis is simple: We’re stronger and smarter when we’re all involved. By replacing cynicism with a culture of participation, we can re-imagine our role in the world and the possibilities of the future.